The concept for the event was simple and its organization although complex, fresh and challenging: 5 round tables made up of a Moderator, a Prize Winner, a Special Mention Winner, a 2013 Finalist, an Architecture Critic, a 2013 Jury Member and an Architect from the city of Barcelona

Sitting and discussing in the space of the Mies van der Rohe Pavilion in Barcelona with a prominent group of architects of different ages, interests and opinions, we witnessed the value of initiating this new venture on the actual agenda of the position of architecture and the issues of criteria in the architectural debate.
The concept for the event was simple and its organization although complex, fresh and challenging: 5 round tables made up of a Moderator, a Prize Winner, a Special Mention Winner, a 2013 Finalist, an Architecture Critic, a 2013 Jury Member and an Architect from the city of Barcelona. University students from the ETSAB, La Salle and the IaaC, Institutional Representatives, Prize Experts, and people interested in the discussions also followed the vivid conversations:
· Valéry Didelon moderated the table with Kjetil Tradal, Sebastian Behmann, Hilde Daem, Matija Bevk, Pedro Gadanho, Vittorio Gregotti, Wiel Arets and Willy Müller.
· Anne Isopp moderated the table with Esteve Bonell, Tarald Lundevall, Paul Robbrecht, Víctor Navarro, Francis Rambert, Kent Martinussen, Beth Galí and Oriol Bohigas.
· Ibai Rigby moderated the table with Francesc Rius, Osbjorn Jacobsen, Marie Jose van Hee, Bet Capdeferro, Ole Bouman, Louisa Hutton and Toni Casamor.

· Vasa Perovic moderated the table with Emilio Tunón, Sigurdur Einarsson, Bjarke Ingels, Kamiel Klaasse, Aaron Betsky, Antón García-Abril and Miguel Roldán.
· Ricardo Devesa moderated the table with Peer Teglgaard Jeppesen, Jürgen Mayer H., María Langarita, Fritz Neumeyer, Ewa Porębska and Anna Puigjaner.
Wiel Arets – Jury President of the 2013 Prize, and Vittorio Gregotti – Jury Member and Prize Expert since 1988, launched the closing session. Arets spoke about the importance of momentum in time when setting criteria to select a Prize winner or finalist: one can only look, discuss and judge a work of architecture from this very momentum. He also expressed the need to define where the debate on architecture is at this moment, before looking for the criteria by which we judge architecture’s results. Gregotti remarked that the crisis of architecture makes it very difficult to have a collective idea of criteria. Today the central question is the responsibility and the position of architecture in culture, a matter that can be discussed through instruments such as the Fundació Mies van der Rohe to reach new systems of fundamental ideas about the criteria of architecture.
The conversations from the 5 round tables are being edited together with the conclusions session that can be followed through the Fundació Mies van der Rohe’s YouTube channel: http://www.youtube.com/user/FundacioMies. The documents will be the basis of more conversations in European Institutions and Universities that are now being organized. The program will be brought to the MoMA in New York by the end of the year, opening it to the American panorama and a possible ending stage of this year-long discussion on architecture will be the 2014 Biennale in Venice.
-Ivan Blasi
Architect, Coordinator Breaking New Ground 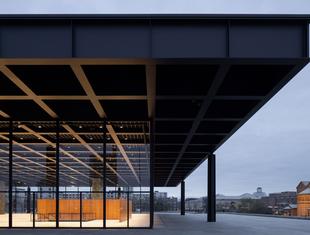 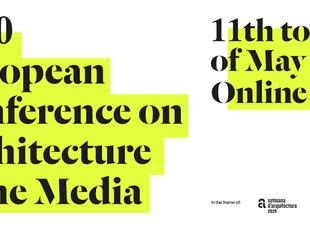 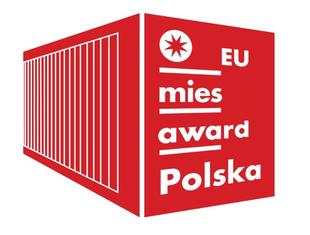 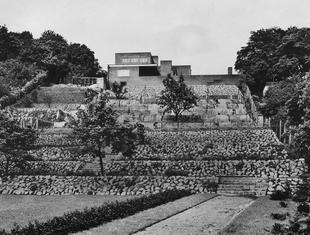 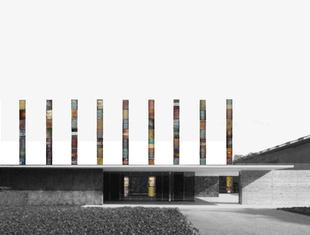 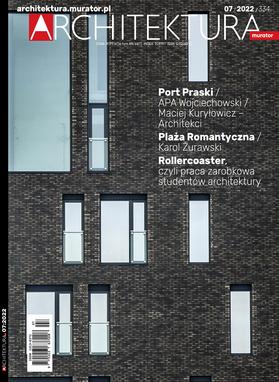 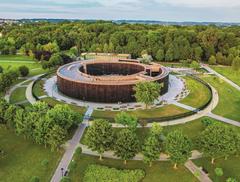 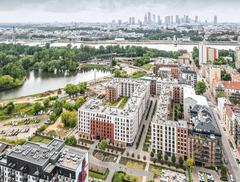 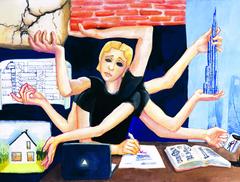